Recently we did a puppet combination for our good friend Gary Greene in Canada that was a bit out of the ordinary. Gary does some classes in his work, and within the context of these classes, he was needing to have a character that represented a “First Native” which is what we would call a “Native American” here in the States.

However, Gary wanted to add yet another twist to the combination. He also wanted a talking stick to be used by the old gentleman that we were doing.

The talking stick on the other hand is a one function Figmy with only moving mouth, but that is controlled on the other end of the stick.

Take a good look at this combination. Although we won’t do another one just like them for you, let your creative juices start flowing. Maybe we can find a way to do something original for you.

Thats all for now. We will talk again next week. 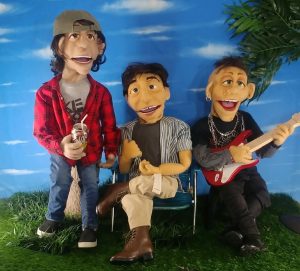 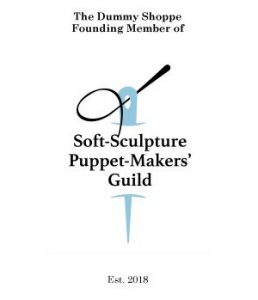